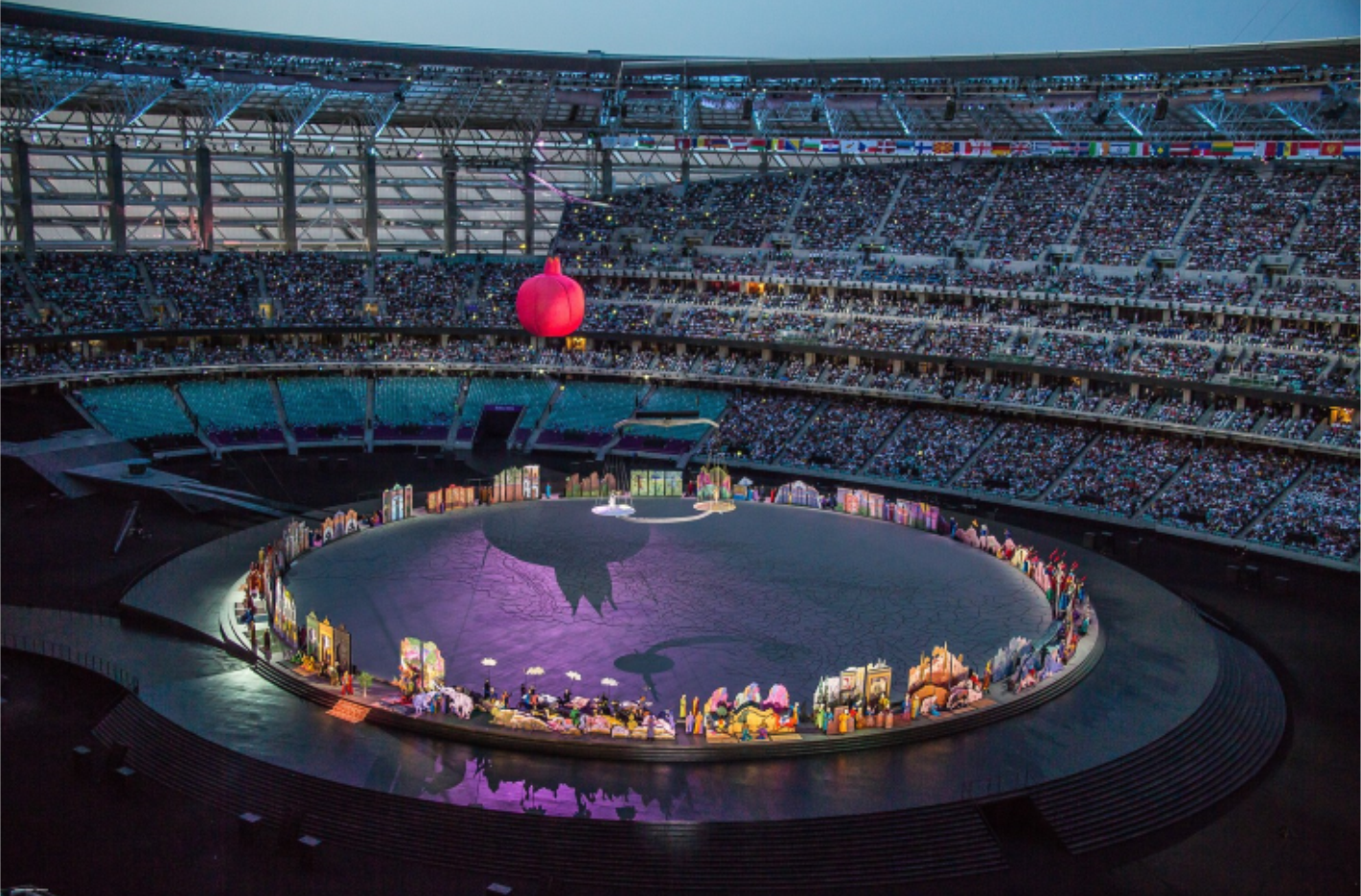 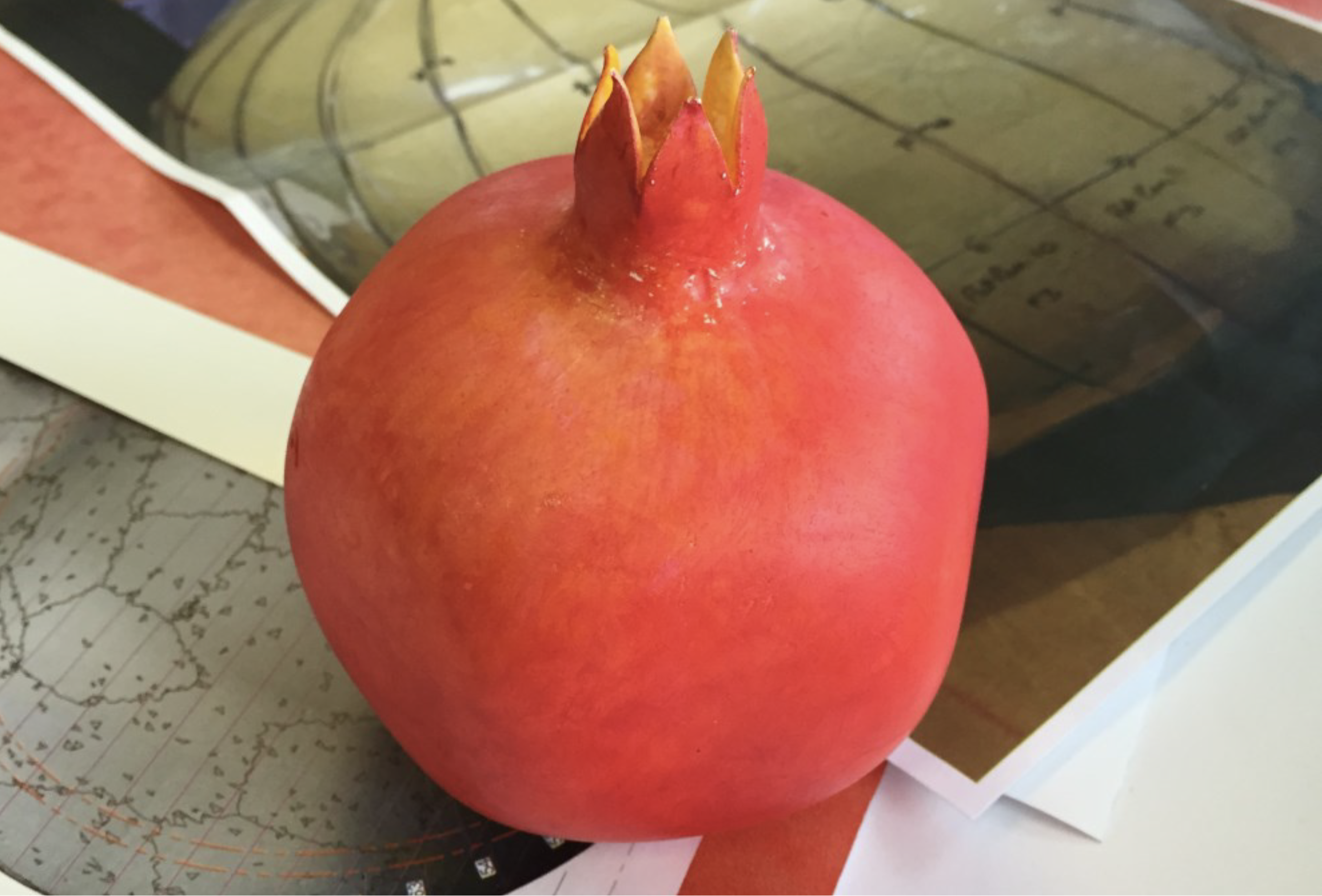 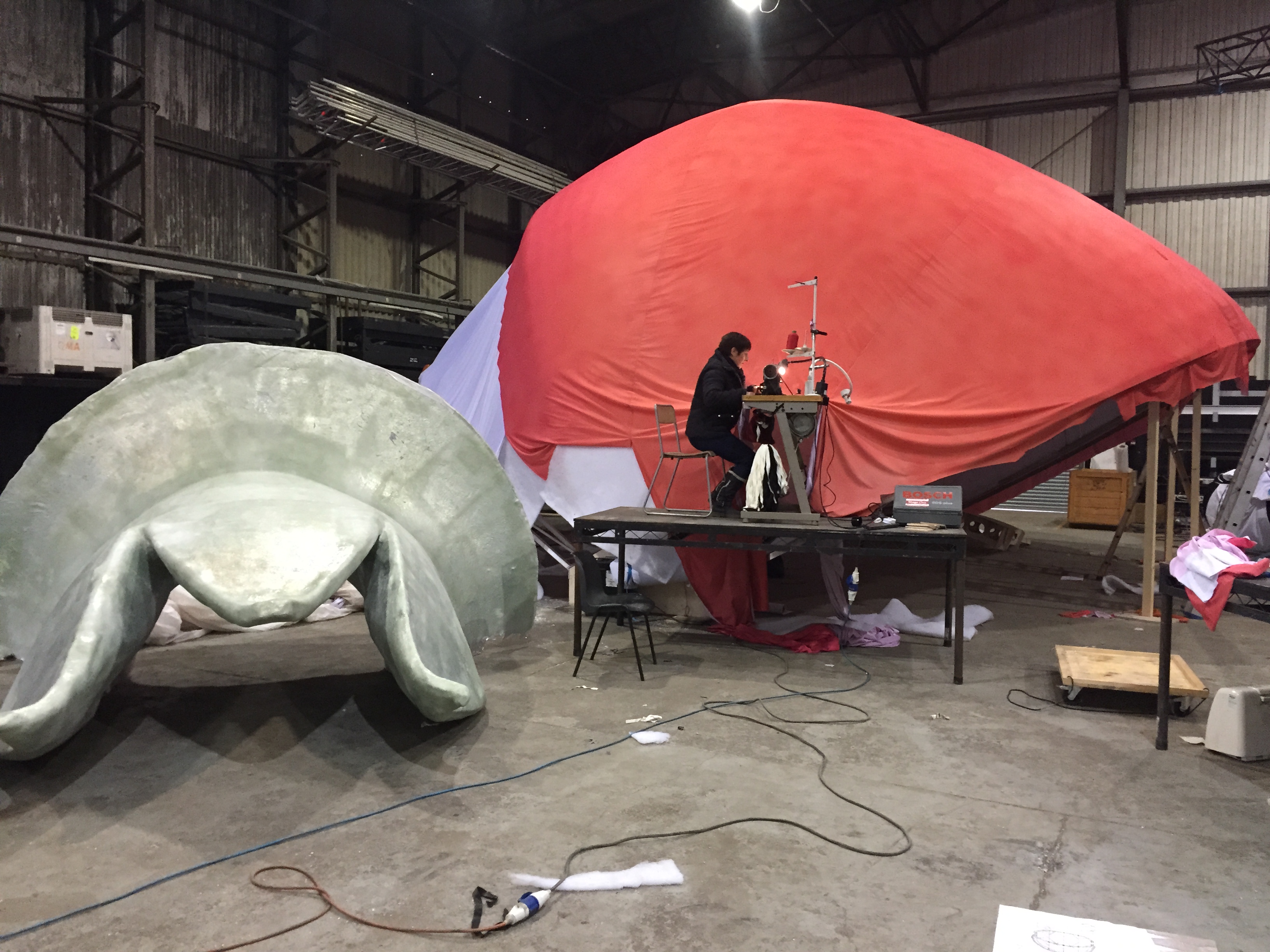 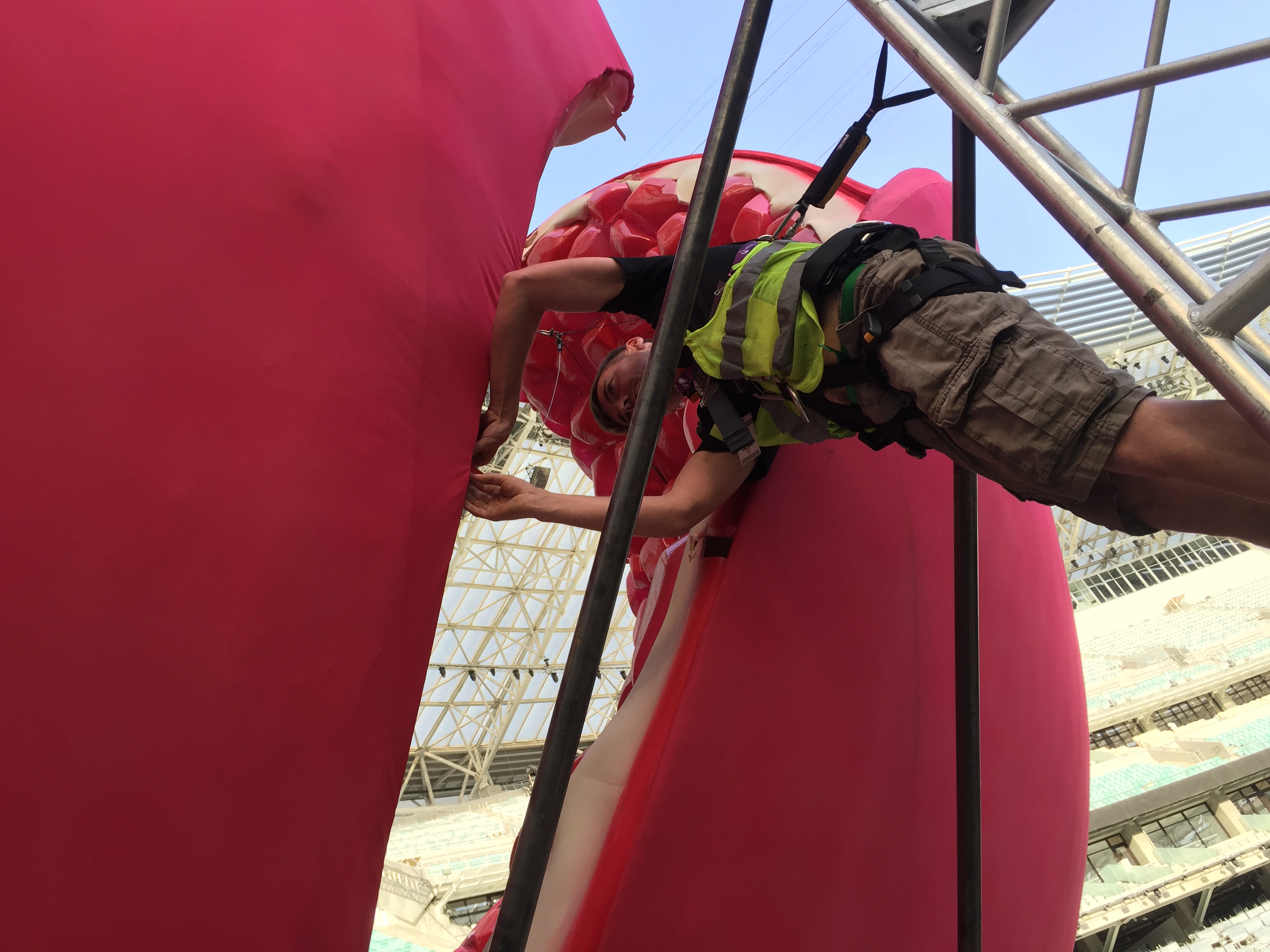 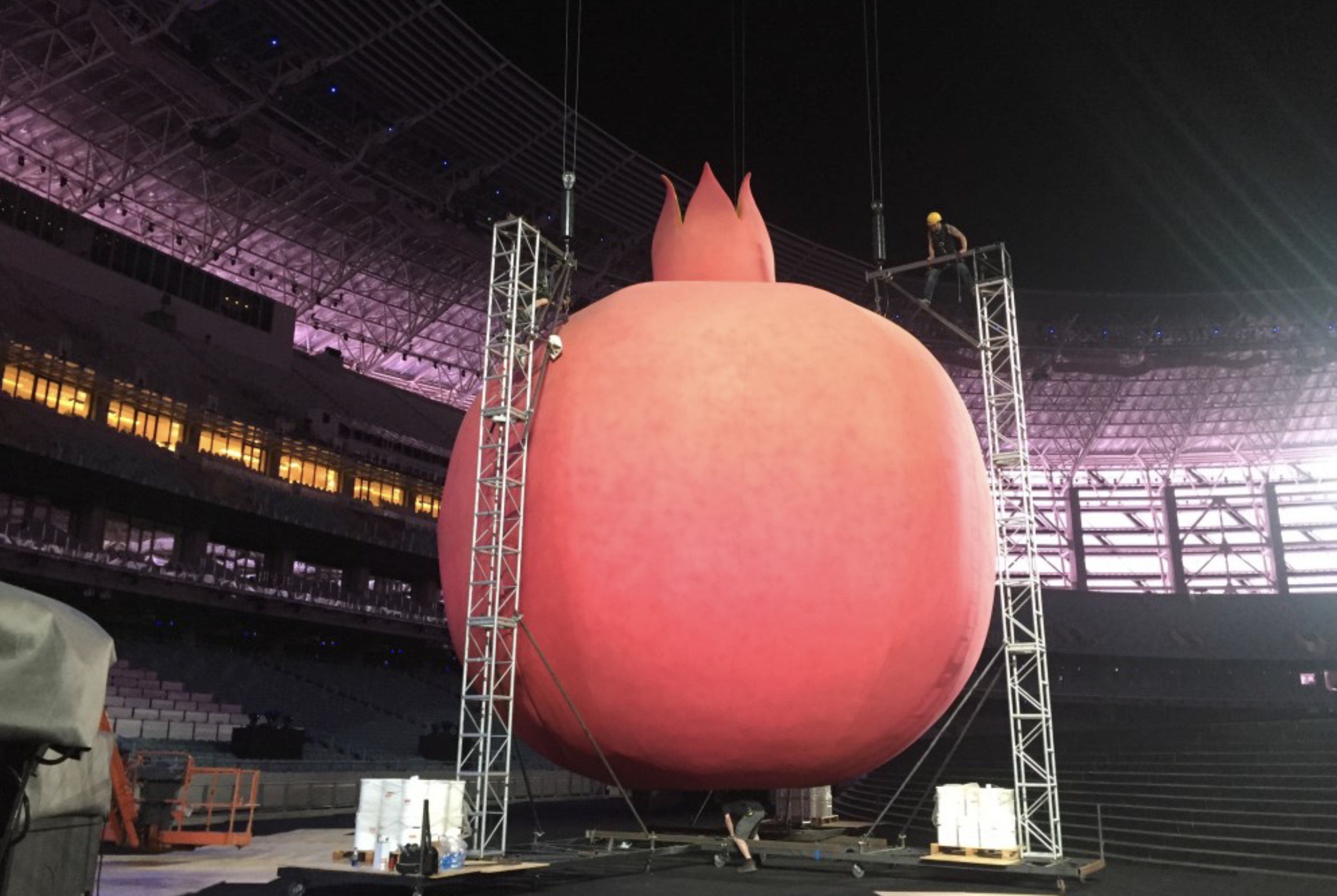 J&C Joel designed and manufactured the skin for a gigantic pomegranate for the European Games in Baku, Azerbaijan.

The giant automated pomegranate, designed and manufactured by Stage One, flew into the stadium to centre stage at which point, it opened – as if being bitten, to reveal the flesh of the fruit and at the same time releasing thousands of balloons in the shape of the pips.

The challenge for J&C Joel’s Creative Manufacturing team was to cover a sphere with fabric without any visible seams whilst allowing the same structure to open to release the pips. The fabric choice was critical and J&C Joel’s digitally printed Stretch fabric was the perfect solution. The fabric had enough elasticity to ‘hug’ the sphere whilst allowing J&C Joel to print the texture and colour of a pomegranate on to it.

The Creative team went through a rigorous design process using 3D CAD modelling together with days of testing on site in the UK and in Baku. The hard work paid off and the end result was an amazingly lifelike flying ‘fruit’.