Established in 1978 by founder John Wheelwright, J&C Joel continue to go from strength-to-strength

The Wheelwright family, which owns J&C Joel, has been involved in the textile trade for more than 150 years, starting life as a manufacturing ‘fuller’ in West Yorkshire, which remains the headquarters today.

J&C Joel, established in 1978 and now run by the sixth generation of Wheelwrights, is now one of the world’s leading manufacturers of flame retardant fabrics and flooring for the entertainment and event industries – providing theatre and stage drapes, cyclorama canvasses, backdrops, bespoke fabric shapes, as well as stage machinery and acoustic solutions.

The business – thought to have the longest tradition of textile manufacturing in the entertainment industry – has come a long way since those early days when George Wheelwright Ltd was founded in 1847 in Berry Mill, Stainland-Dean, Halifax by the current CEO’s Great, Great, Great Grandfather.

The Halifax area was very popular for mills in the mid-1800s due to the abundance of soft water. The Wheelwright business initially focussed on fulling – a process used to treat woven or knitted wool textiles that makes them smaller, thicker, more durable and largely waterproof, making it ideal for clothing for industries such as mining – before moving into the high-end fashion textile environment.

In 1900 the business moved to Firth House Mills in Scammonden but the mill was destroyed by fire later that year, before being rebuilt by the family.

The business evolved from its textile and fullling roots over the generations and by the 1950s George Wheelwright junior (the fourth generation involved in the family business) was producing cloth for high profile fashion businesses including Marks & Spencer. In 1963 John Wheelwright (the current CEO’s father) joined the business and began to look at new opportunities. With so many members of the family involved in the business John began to look at ways of diversifying and in the early 1970s, decided to run the rag trade as a separate division with his Uncle Joel and cousin Colin – and so J&C Joel was formed.

In 1976 the business started manufacturing Black Wool Serge – a commodity product that is used for theatrical drapes, stage masking and acoustic curtains – which became the fabric backbone of the business. In 1978 J&C Joel became a limited company and shortly afterwards John moved the business into industrial fabric for the entertainment industry. Around this time, working with theatrical electrical specialist Rank Strand and drapery expert Mick Tomlin, the company started supplying black wool serge to clubs and the West End. During the 1990’s the fabric became one of theatre’s most used fabrics, popular for its uniqueness of not sagging, being matt and flame retardant. It started to be used in big musical productions in the West End and demand for the fabric started to increase, making it today one of J&C Joel’s most sought after fabrics.

John then started to manufacture scenery canvas for backdrops and stage flats, as well as coloured casement fabric that is used to line ceilings and marquees and,  along with other fabrics, this gave the business a full range of products suited to the entertainment industry.

The business moved to a 60,000 sq ft site at Barkisland Mill in 1985 where it ran a small number of product lines but when the industry experienced significant development of wide width fabrics from 1986 onwards the business decided to move again, to the current Corporation Mill premises. Using the capital from the sale of the previous mill the company developed its custom sewing operation and expanded the product range significantly.

John Wheelwright travelled extensively and started selling to countries including China in the early 1980s and among the major landmark events for the export business was the opening of SunTech city in Singapore, for which they supplied front of house curtains and white scenery canvas. The business built strong ties and customer relationships in Asia during this period and still work with many of those customers today.

Another new era dawned in 1998 when John’s son, James Wheelwright, now the CEO,  joined J&C Joel at the age of 20. Prior to joining the business James had spent 18 months working in New Zealand, building his experience of the industry. When he returned to the UK James spent time working and gaining an understanding of all the various aspects of the business.

By 2002 the business had diversified into engineering to complement the drapes, flooring and stage scenery services. After initially completing small installations in holiday camps and nightclubs J&C Joel started to to provide much larger machinery, completing its first really major project in 2003 for the Funny Girls show in Blackpool.

John Wheelwright retired in 2006 and handed over the reins to James – the sixth generation of Wheelwrights to run the family business. This marked the start of a major period of growth – the biggest in the company’s history – with offices opening in the Middle East, Hong Kong, South Africa and Macau, plus an expansion of operations in Europe.

These days the business works on world famous events and projects – from the London 2012 Games and the 2014 Sochi Winter Games to the New York University campus in Abu Dhabi and the Venetian Hotel & Resort in Macau, as well as a raft of high profile reality TV and light entertainment shows and global music tours.

The last decade has seen J&C Joel’s products and services evolve to include design, manufacture and installation services, giving customers an all-round service. Now employing almost 100 people globally, the company’s achievements have also been recognised with a host of awards including being named the Halifax Evening Courier’s International Business of the year in 2007 and Business of the Year in 2009; The 48 Group Club awarded it UK Exporter of the year 2010 and it won the Widget Award product of the year in 2008. Most recently J&C Joel was named SME Exporter of the Year 2015 at the Yorkshire Business Masters awards.

Export sales now account for more than 50 per cent of overall sales and J&C Joel has embraced the global appetite for Made in Britain products.

But perhaps one of the key aspects to J&C Joel’s success over its 40 year history, and indeed throughout the last 150 years, has been the sense of family. Not just the Wheelwrights, but the wider J&C Joel family. A great number of staff have been with the company for many years, with MD Andrew Walsh already clocking up 38 years and long serving seamstress Mandy Heron joining the company 26 years ago. 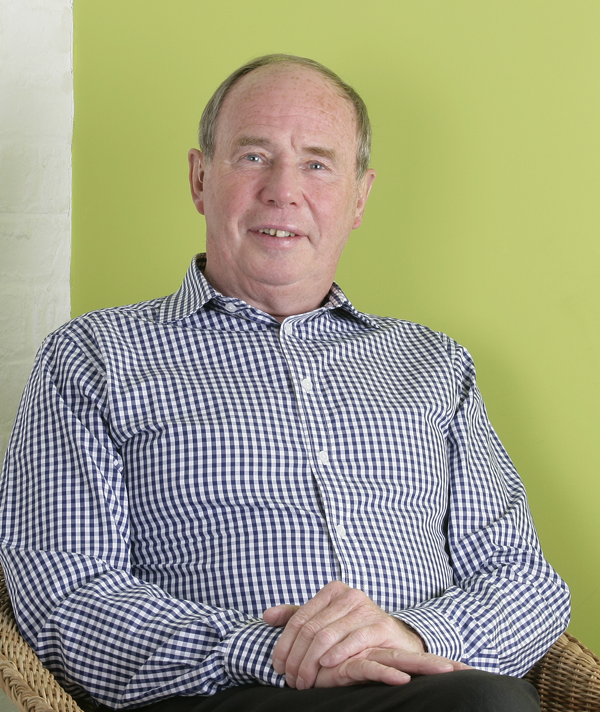